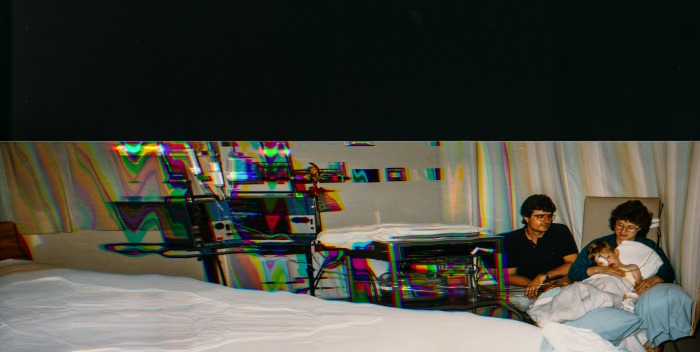 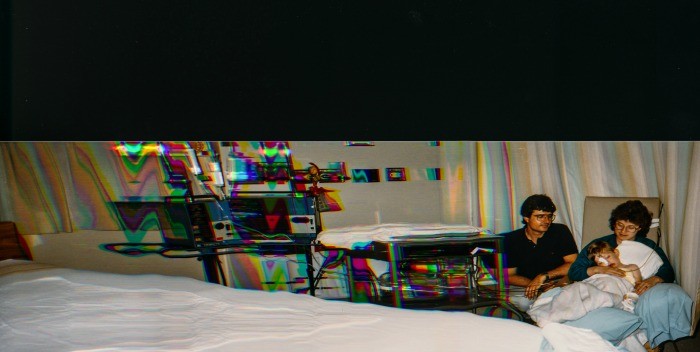 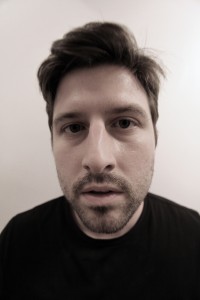 Bradley Necyk (‘13 MFA) has combined his skills as an image maker with his genuine spirit of collaboration to earn himself an extended stay at the University of Alberta Hospital. Necyk was selected as the first Artist in Residence for the transplant program at the U of A and has just completed his first whirlwind month in the post.

“I’ve met with numerous donor families and recipients and witnessed incredibly emotionally charged exchanges,” says Necyk about his unprecedented access to study the various facets of work related to transplantation, organ and tissue donation as research to create contemporary art pieces and a series of short films to spark discussion related to the stories and medicine of transplant. 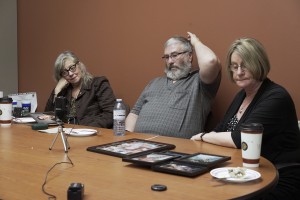 “Bradley was selected for this project because he has established a very specific area of research in his art practice,” says Tyler Sherard, manager of the Artists on the Wards at the University of Alberta Hospital.

“He is now a scholar in the Integrative Health Institute with the University of Alberta Faculty of Medicine and is positioned as a leader in creating linkages between medical science and humanities of all disciplines,” says Sherard.

The Artist in Residency for Transplant Services project was born from a collaborative effort between the Transplant Department and Arts in Healthcare Program to promote physical, social, emotional and intellectual wellbeing in the hospital through the arts.

“This first month was a month of research and now the month of February will be the month of production,” says Necyk. “I am putting the finishing touches on the first screenplay and looking for actors. We hope to put out a casting call to UAlberta drama students and others in the Edmonton theatre community. If we can set the cast over Reading Week, we hope to get to rehearsals and filming before the end of February.”

The project culminates in an exhibition April 11 to May 3, 2015 in the University of Alberta Hospital’s McMullen gallery, in conjunction with National Organ and Tissue Donor Awareness Week (April 19 to 25, 2015).

While Necyk is not able to offer monetary compensation to the actors involved, he says “it will be incredibly good exposure for the actors with a lot of media coverage around the films because of its association with Transplant Services Alberta Health Services. There will be a sponsored screening at the Garneau Theatre for both films in May.”

Synopsis:Alberta is part one of a two part film that is set in the span of a winter evening about three people thinking through haircuts, cakes, visions and death. Alberta is left suspended as she is washed over by Sarah’s energy as Sarah soaks up the evening’s events, while Sarah’s boyfriend Lee meanders and mediates the levels of Alberta’s and Sarah’s captivation and conversation. In the end these become spaces for Alberta to understand a formative moment in her past.

Audition requirements: A short dialogue will be sent once audition time is confirmed.

Please email headshot and resume to request a time to brad.necyk@gmail.com

For more information about Brad Necyk and his work see his website: http://www.bradnecyk.com/