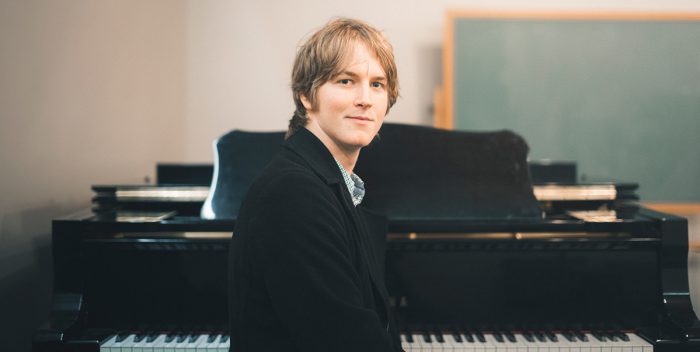 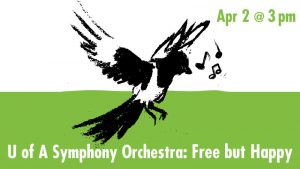 On Sunday, April 2, the University of Alberta Symphony Orchestra (USO) will perform their last mainstage concert of the season, Free But Happy

Free But Happy will feature the world premiere of Prelude in C-Sharp Minor, an original work composed by student Sean Borle, an Edmonton-based composer currently finishing his final year in a Bachelor of Music with a specialization in Theory and Composition. 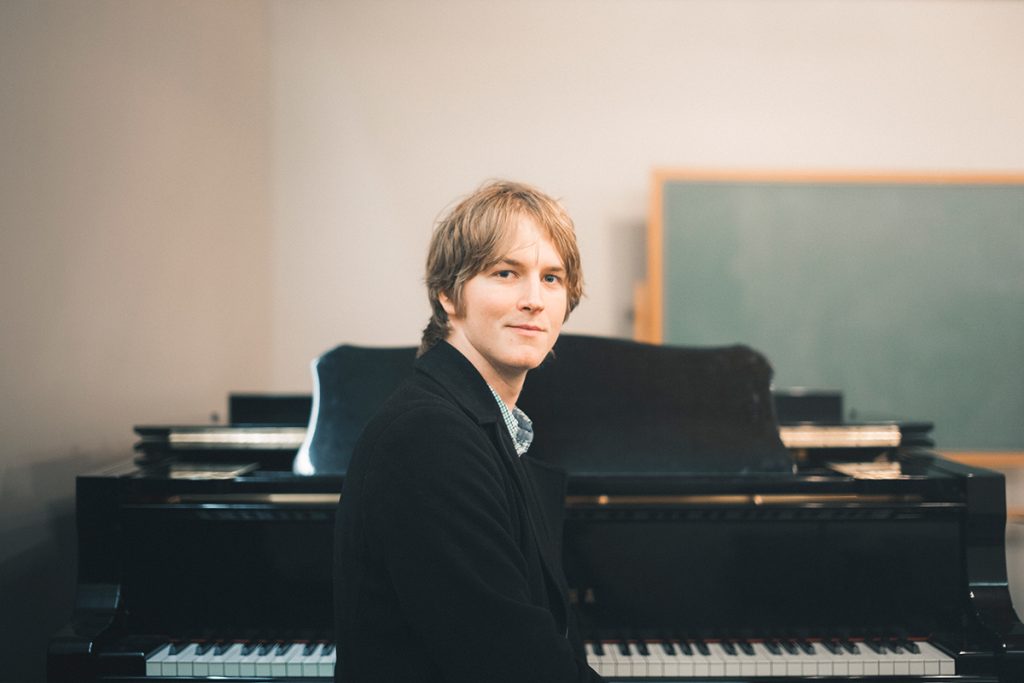 Sean Borle is an Edmonton-based composer currently finishing his final year in a Bachelor of Music with a specialization in Theory and Composition.

What’s been your best experience working on the Free But Happy concert?

Working directly with the orchestra has certainly been my favourite part of this journey. Conductor Petar Dundjerski and the University Symphony Orchestra have been extremely fun to work with and have really done the piece justice.

After a composer finishes writing a piece, there is no better feeling in the world than hearing a real orchestra bring it to life, especially one as high a calibre as the USO. I’ve met a lot of really amazing and talented people along the way, and I’m honoured that those fantastic people people have poured their energy and passion into this project.

How did you come to create Prelude in C-Sharp Minor? What was your inspiration and process?

It is not often that a composer is able to score a live orchestra, so when I began writing this piece, I knew I needed to use as much of the ensemble as I possibly could. I began with a simple cello melody and expanded it to the full string section, eventually adding full winds, four percussion parts, as well as piano and organ.

I wanted to create warmth in the sound, as well as darkness, which I hope the audience will experience as they listen to Prelude in C-Sharp Minor

You’ve said you also like to write music for film and video games. Tell us about the adventure videogame you composed for, and what kinds of films and games you’d like to score.

Last semester, I was able to take a course called Computers and Games through the department of Computing Science, where five other students and I designed and developed an adventure game called Torus. This game was particularly challenging to score because the in-game settings were very diverse, ranging from an elven castle to a 20s mansion and a frozen temple in “Cyborg-China.”

Scoring games like Torus is always a lot of fun. I particularly like to score serious film and games; I enjoy taking an epic story and filling it out with an epic score.

Other than music, what else do you like to do in your spare time?

I love the world of videogames; it’s a world that is really starting to be recognized as a serious art form, and definitely deserves it. I’ve spent countless hours in different videogame worlds, experiencing different landscapes and cultures, like those of Halo and Skyrim. I’m also a writer of fiction and poetry. 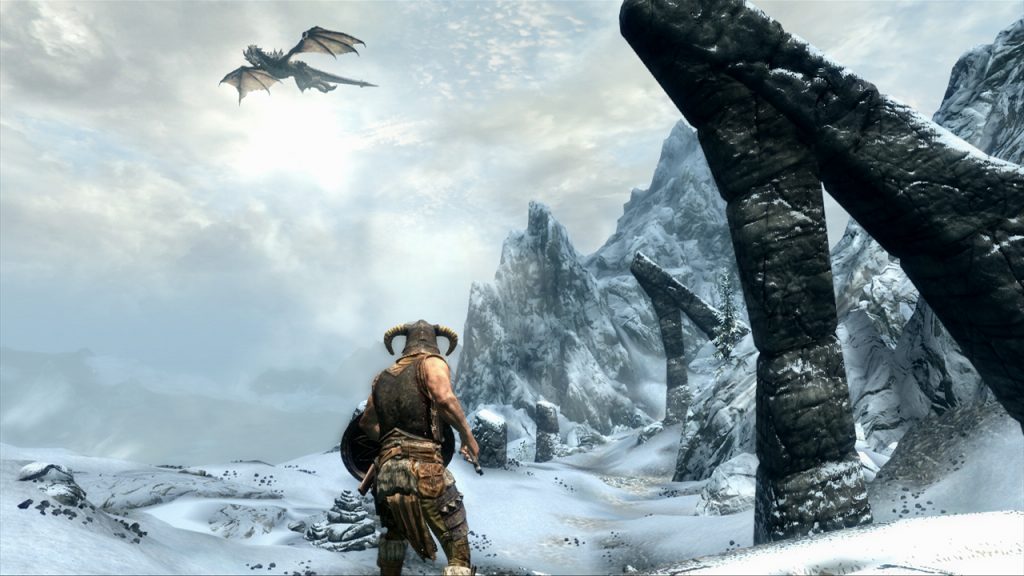 Now that you’re finishing up your final year at the U of A, what’s next for you and what’s your ultimate career ambition?

This coming Fall, I’m hoping to pursue a Masters degree in Film, Television, and Game Scoring. After that, I’d like to really enter the industry and work on big projects. My dream is to end up scoring film and games full-time. I want to carry on the traditions of composers like Howard Shore and Martin O’Donnell, but also add something new to the mix.

Presenter: The Department of Music
Event Title: Free But Happy
Dates: April 2, 2017 at 3 p.m.
Venue: Winspear Centre
Tickets: $20 Adult and $10 Student & Senior; can be purchased at the door (cash only) or in advance at ualberta.ca/artshows

Previous articleFive in 5: Dr. Brian Fauteux on the Legacy of Leonard CohenNext article

From Concept to Creation: The Actors’ Experience