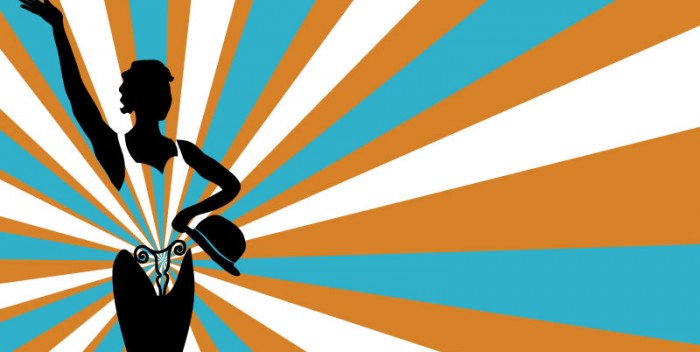 Studio Theatre patrons will be the first audiences to see The Kaufman Kabaret by Hannah Moscovitch (March 24 – April 2, 2016), the story of the first entrepreneur to introduce birth control devices to married working-class women in Canada. Reason number 24 in our 50 Reasons to Go See A Play series is to see a lesser-known piece of Canada’s sexual history thrust into a 1930s cabaret spotlight with imagination, humour and a vaudeville-circus style.

The Road to Birth Control in Canada 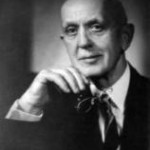 The Kaufman Kabaretis based onAlvin Ratz Kaufman, born in Kitchener, Ontario in 1885. His family belonged to a line of wealthy Protestant German immigrants. He started his own business, the Kaufman Rubber Company, at the age of 22. He became interested in birth control as a way of helping his factory workers, who were poor mainly because of how many children they had to care for.

Kaufman founded the Parents’ Information Bureau (PIB) in 1929 and began to facilitate sterilizations, with over 400 female and several dozen male sterilizations taking place in the first few years of operation. These procedures were very expensive, and soon Kaufman focused his resources instead on expanding the PIB across Canada for the distribution of birth control devices (condoms, spermicidal jellies, and sponges) to working class families.

Kaufman had to keep his philanthropy discreet, however, because the sale and distribution of contraceptives was illegal in Canada at the time. 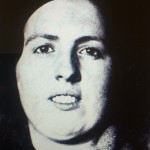 In 1936,Dorothea Palmer(a PIB employee) was arrested for providing contraceptives to women in the neighbourhood of Eastview, Ontario. Kaufman seized the opportunity and challenged Canada’s criminalization of birth control. The Eastview trial was highly sensational, and helped mobilize public opinion in favour of contraceptives.

Palmer famously yelled at the officer who arrested her, “A woman should be master of her own body! She should be the one to say if she wants to become a mother.”

Though birth control devices were not formally decriminalized until 1969, the landmark Eastview verdict ensured that no other person was ever charged with possessing or selling contraceptives.

While Kaufman may be known as “Canada’s Mr. Birth Control”, the groundwork for his victory was laid by the efforts of feminists and suffragettes, who were interested in regulating family sizes for the preservation of women’s health. 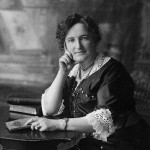 Nellie McClung (1873-1951), perhaps Canada’s most famous first-wave feminist, was strongly in favour of birth control and influenced conversations around changing legislation. She also advocated for more public nurses who would help improve women’s reproductive health. McClung was especially concerned with the increasing instances of ‘feeble minded persons’, and she blamed the lack of birth control and overall poor public health among lower classes. She lobbied for sterilization laws to be introduced at the provincial and federal levels. 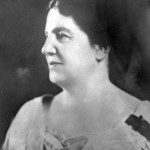 Edmonton’s own Emily Murphy (1868-1933) held the distinct honour of becoming the British Empire’s first female magistrate in 1916. Like her good friend Nellie McClung, Murphy was a birth control advocate. She used her platform to create dialogue about the perils of ‘irresponsible breeding’ and considered overpopulation to be the root of all the world’s problems. Largely due to Murphy’s influence, Alberta legalized state-sanctioned sexual sterilizations in 1928 (till 1972, when this law was repealed).

Margaret Sanger (1879-1966), referred to in the play as “the infamous lady birth controller”, was a fearless champion of women’s reproductive rights. She operated birth control clinics in New York (which were raided several times) and made contraceptives available to women at great personal risk. She founded the American Birth Control League, known today as Planned Parenthood. 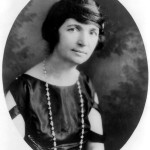 Sanger believed that women should have control over their bodies and, more controversially, that sex did not have to be solely about procreation—couples could engage in sex for pleasure and use birth control to prevent unwanted pregnancies.

Why do we go to the gallery?