At some point in the “not too distant future” (translation: “we’re not allowed to give specific dates”), Edmontonians who pass by the new Valley Line LRT stop at the Muttart Conservatory will see a fascinating art installation by U of A sculptor and head technician (sculpture division), Stephanie Jonsson, who has been awarded a major public art commission from the City of Edmonton. 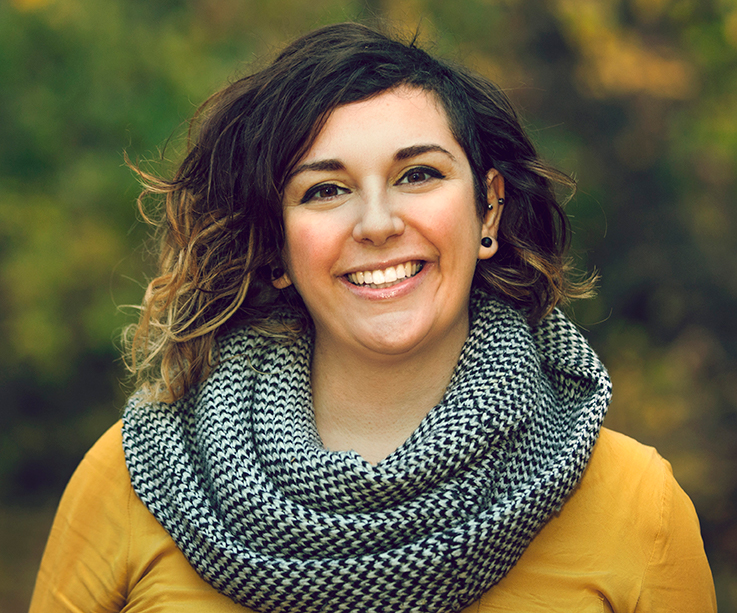 The artwork will be installed on the canopies of the new LRT stop, inspired by the many exotic plants and flowers of the Muttart. “The organic sculptures will evoke fantastical, playful flowers and cause the viewer to wonder if the sculptures are microscopic biomes or blown-up plants from an otherworldly landscape,” says Stephanie.

Edmontonians have a chance to contribute to Stephanie’s public sculpture by attending the Be Part of the Art event on Saturday, January 20, at the Muttart. Participants will have the chance to draw plants and flowers that will inspire the waterjet cut shapes for the canopy sculptures. Anyone wishing to participate must RSVP by emailing Stephanie at steph.jonsson@gmail.com 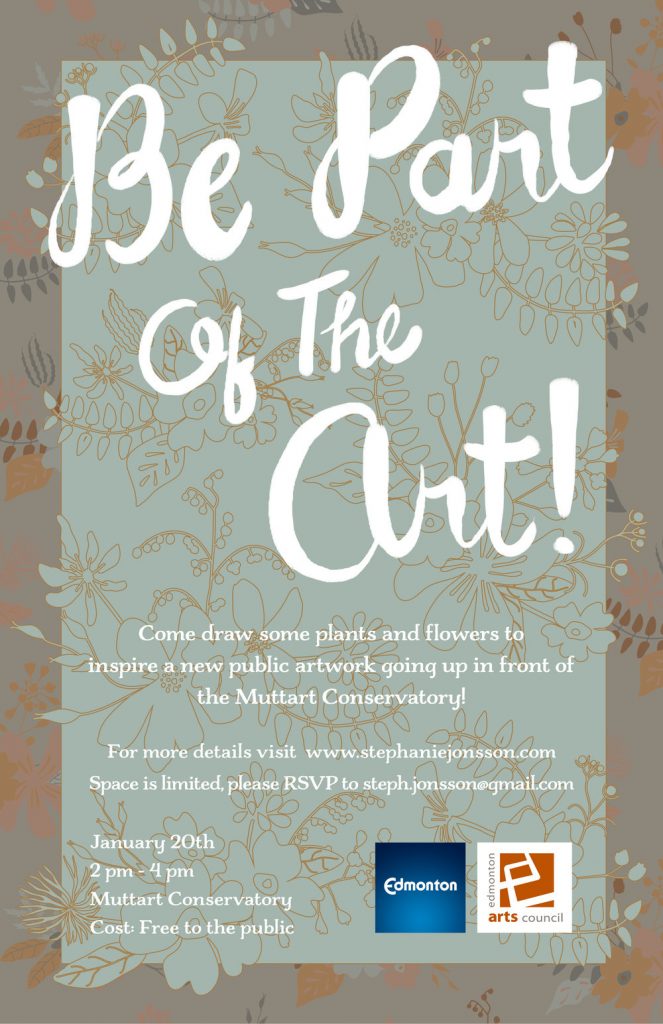 Stephanie will scan the drawings from the event, compiling them into a waterjet machine to cut shapes out of aluminum sheets. “The machine uses high pressurized water to cut through the aluminum,” Stephanie explains. “It’s very, very precise, and it leaves a soft edge. And then the final products will be clustered together, like plants might be.” 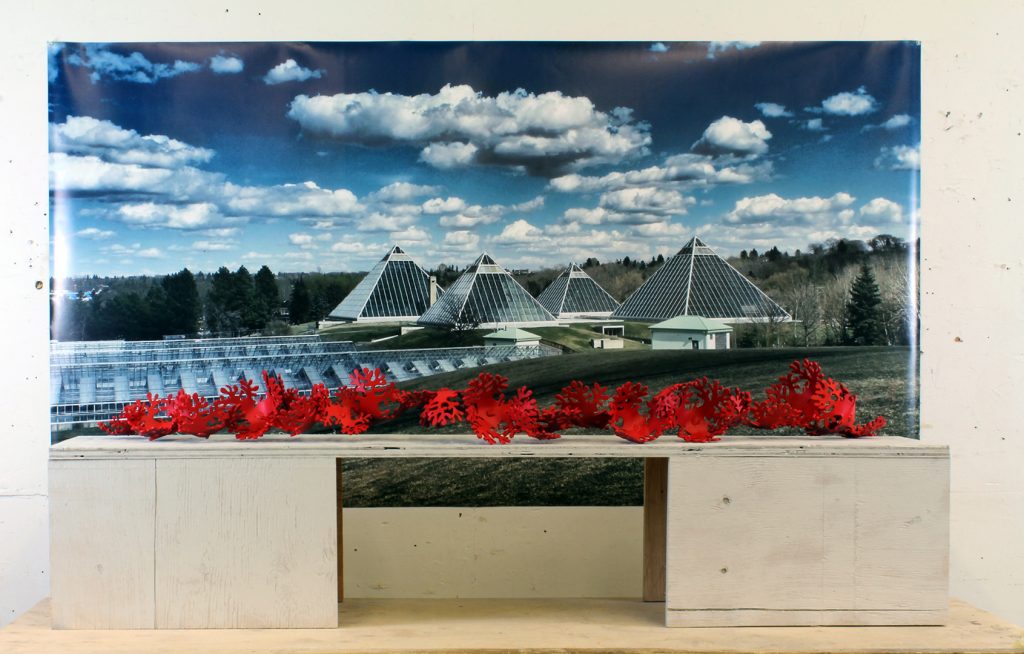 The prototype concept that Stephanie submitted, which would win her the commission.

So how did Stephanie create the sculptures that scored her this public art commission?

“To come up with those shapes, I sourced images of coral, plants and underwater sea organisms,” she says. “I took those images and created outline shapes, and cut them with plasma from steel.” 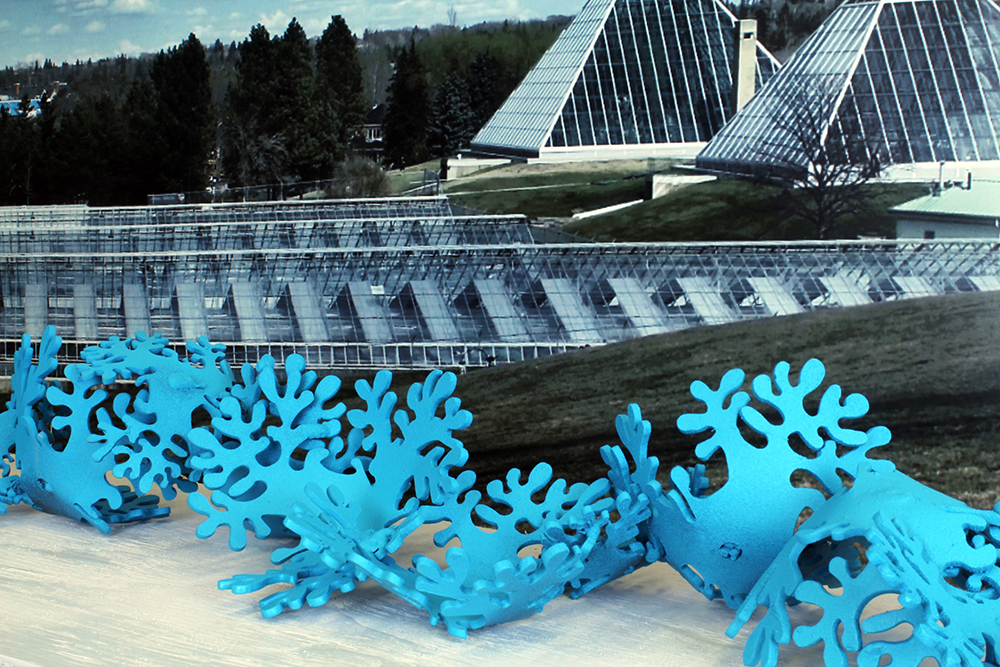 “I bent the shapes on a bending press, using a steel bowl with an anvil coming down with three tonnes of pressure, bending them into a bowl shape. And then I welded them all together.”

Stephanie anticipates the final product for the train station will consist of four individual aluminum sculptures, each of them around 54 feet long. She’s currently in the process of sourcing industrial facilities capable of working with such large sheets of metal, and if Curious Arts is lucky, we’ll be able to follow Stephanie over the course of this exciting project to watch it come together.

In the meantime, you can see more of Stephanie’s work at her official website, and even get to meet her in person at the Be Part of the Art event this Saturday, January 20. Don’t forget to RSVP to Stephanie if you’d like a chance to contribute some drawings to potentially become part of an Edmonton art fixture. 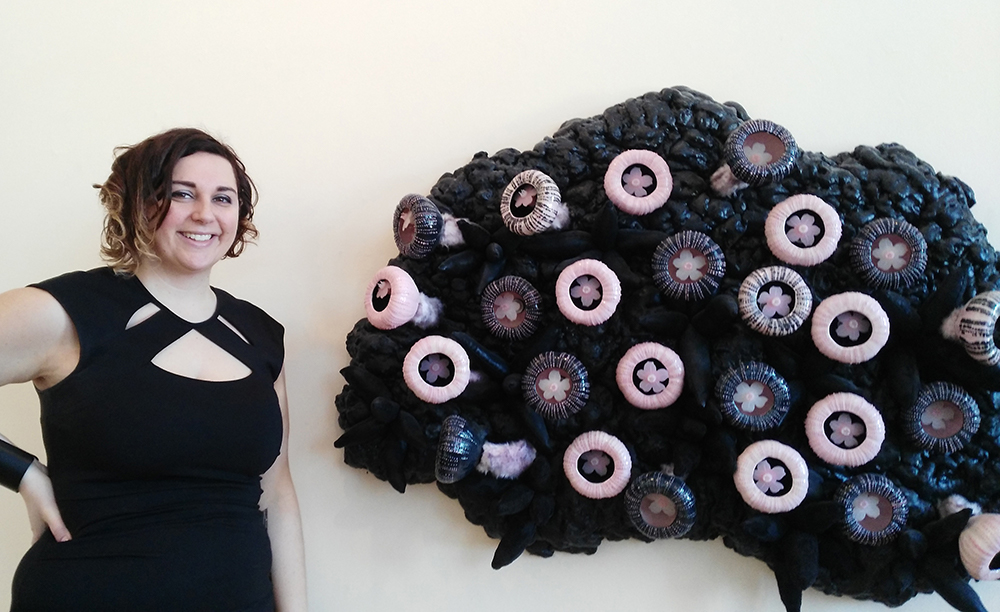 Stephanie Jonsson holds a Bachelor of Fine Arts with a major in sculpture from the University of Alberta and a Masters of Applied Arts from Emily Carr University. She has completed residencies at Harcourt House, Banff Centre for the Arts, and Medalta (Medicine Hat). She received the 2009 Award of Achievement from the Alberta Craft Council, and was listed among the Top 40 Under 40 in Edmonton’s Avenue Magazine that year. She has also been nominated for Emerging Artist of the Year at the Mayor’s Celebration of the Arts Awards in Edmonton. Jonsson has taught at Kwantlen Polytechnic University (Vancouver) and is now the head technician for the University of Alberta’s Sculpture Department.

Meet the Caulfields: A Family of Creatives