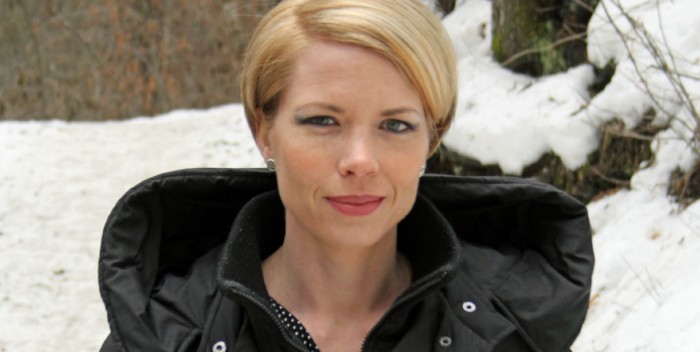 It was during National Novel Writing Month, and by the end of November 2012, she had written a 70,000-word manuscript.

“I mean, it was a steaming trash pile, don’t get me wrong,” she laughs. Following 10 months of revision, Winterkill was ready to see daylight in the form of a query letter, or the “distillation of the manuscript into 250 sexy words”, sent unsolicited to prospective literary agents. It was picked up within two weeks, and soon after, the book was sold to publishers in the UK and North America – as part one of a trilogy.

Winterkill (Amulet/Abrams Books, 2014) exists in its own universe – neither in the future nor in the entirely recognizable past.  In the opening chapters, the world that Boorman creates – with its small community of fearful, scrawny inhabitants – seems to belong to the sort of dystopian future so many YA novels occupy, but the language is older and the story is rife with frontier iconography common to books written a century ago. But, not quite 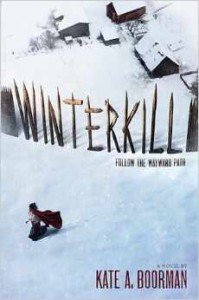 Winterkill is an alternative history of the settlement of the West, or one isolated part of it, mixing English, French, and First Nations peoples in a genre-busting novel that defies categorization, in spite of a marketing campaign geared toward teens. The heroine is a 16-year-old girl named Emmeline, whose family has been ‘stained’ by an indiscretion – an act of Waywardness, committed by her grandmother. Waywardness, if severe enough, is punishable by death. So Emmeline must fight her own curious, defiant nature and obey the fear-mongering rules of the community, which includes not breeching the borders of the settlement, beyond which very little is known.

“I think the things I learned in the critical theory classes (in English and Drama) at the University of Alberta, things about perceptions of the other, the master narratives that we hold to be true, and why, that sort of thing influenced my preoccupation with the framework of the book,” says Boorman. “In this case, it’s the myth of the can-do pioneer, that we all just pulled up our bootstraps like the settlers did. But what if the settlers had encountered disaster, and what would that look like, and what sort of circumstances could I create that would set up that scenario?”

Although Boorman extensively researched western settlement narratives, she also drew upon her own family’s history in rural Alberta to inform the story.

“We’re still brushing up against that pioneer existence,” she says. “My mother-in-law had a coal-burning stove. My grandmother rode her horse to her teaching job. I interrupted the single greatest instance for settlement in history – the fur trade – and caused a disaster. It made sense for me to have a diverse group trying to eke out an existence. I wanted to evoke this feeling of placelessness, of being lost. And they are. They’re lost.”

Boorman infuses Winterkill with prairie imagery familiar to any Albertan, in particular the ever-present spectre of winter, or la prise, as it is called in the book. Much of the story takes place outdoors – a reflection of the author’s own childhood.

“Yeah, it’s absolutely inspired by the physical landscape of Alberta and my love for this part of the world,” says Boorman. “I spent a lot of time daydreaming in the outdoors. I think that we are so lucky to live where we live, although in the book I’ve made the winter fairly punishing!”

Boorman believes that all of her experiences funneled her toward writing fiction, including a need for a creative outlet once her second child was born. “I always felt more comfortable, even doing drama, on the other side of the page,” she says. “Writing is the perfect vehicle to me to feel creative, and have this degree of control and be able to do something that I have an aptitude for. I feel really lucky to do what I do.” 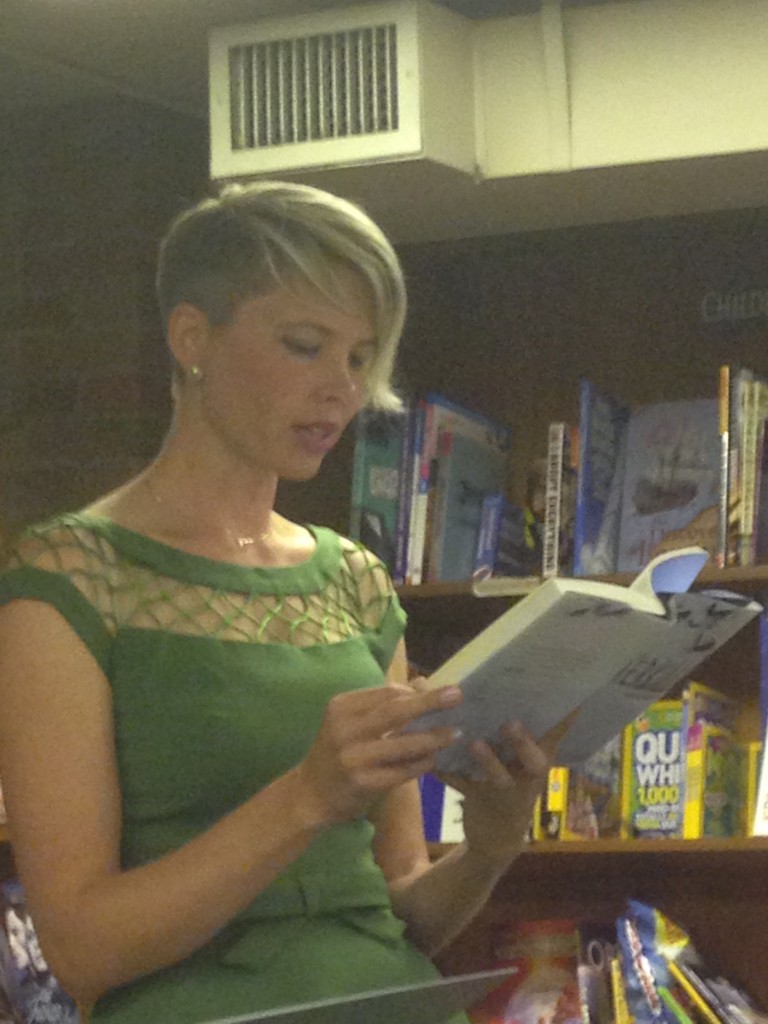 The second book in the series, Darkthaw, will be released this October.