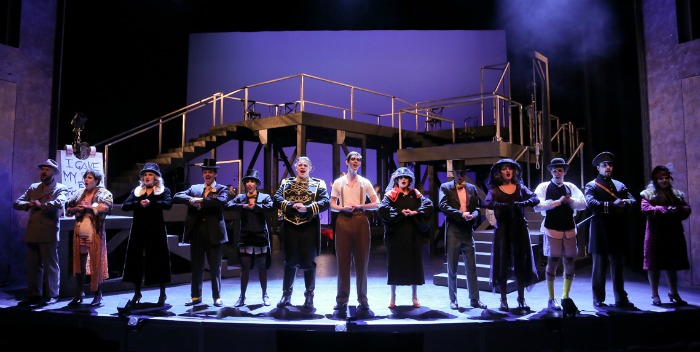 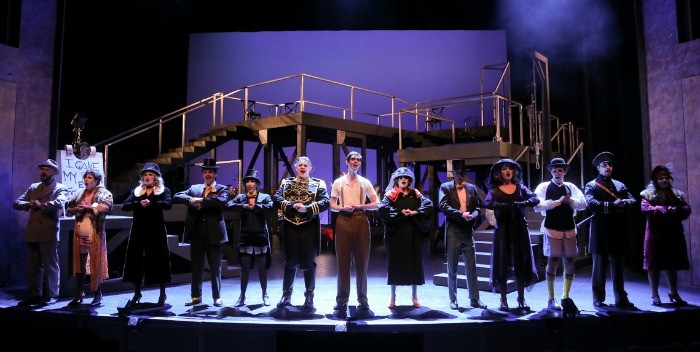 Don’t Laugh With Them, Laugh At Them

If you have heard only one thing about Brecht’s theatre theory you have probably heard of the Alienation Effect.  In German, the A-effect is referred to as Verfremdungseffekt.  To understand what Brecht is advocating it is helpful to use the more direct translation from the German: estrangement effect or “making strange.”  “Making strange” is about questioning what we would otherwise take for granted and observing the characters and events of the play with critical distance.

Contrary to how it first appears, the A-effect is not about the absence of emotion.  It just means that the emotions need not correspond to those of the character portrayed.  The performance style should resemble a person relating the events of a car crash they witnessed: the performer does not ask us to believe she really is the character living the moment, she demonstrates the characters with “a view to acquiring their characteristics” (Willet 138). 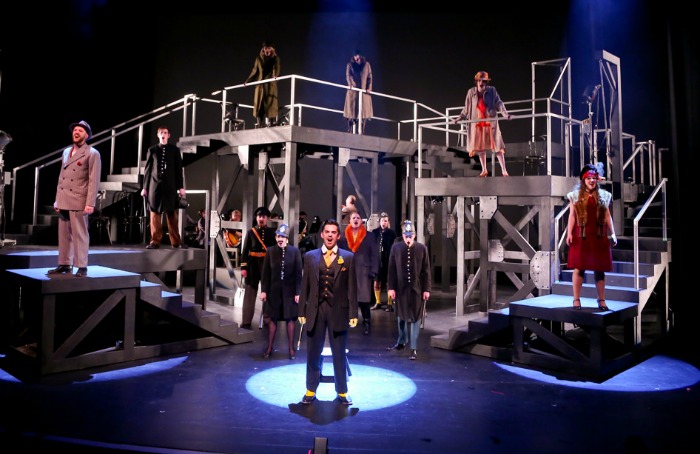 U of A Studio Theatre’s production of The Threepenny Opera (2015). Photo by Ed Ellis.

This sense of standing outside a character as you present it stops the audience from being swept up in a life-like performance so they can think more clearly about what is being portrayed.  Rather than identifying with the character as universal, Brecht wanted his audience (and his actors) to see the characters as particular to their contexts with choices in how they respond to their circumstances.

“Fixing the not… but” was a term Brecht coined to describe how the actor must make clear that every choice the character makes could have gone another way (they chose not this but that).  In other words it is important to see that the world in which these characters live is not inevitable or a natural social given, but instead, it is a construct.

This awareness is important because if we see the play as a world constructed by a series of human choices (which could go either way) we can also see that the world in which we live is likewise constructed by human choice and thus the problems in it are not inevitable; change is both necessary and possible.

Willett, John. Ed. Brecht on Theatre: The Development of an Aesthetic.  New York: Hill and Wang. 1964 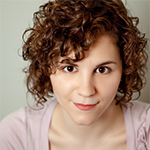 Suzie is an MFA Directing candidate at the U of Alberta and holds a BA with Honours in Acting from the University of Winnipeg.  This winter she is directing Harold Pinter’s Betrayal, which will run in the Bleviss Laboratory Theatre March 28-29, 2015. Previous directing credits include: The Lover-Part II, Eurydice-The Third Movement (U of A); The Cherry Orchard (Theatre by the River & little ECHO theatre/Royal Manitoba Theatre Centre’s Chekhovfest), Feet of the Angels, Four Lives of Marie (Theatre Projects Manitoba Salon Series); Artichoke Heart, The Gas Heart (Theatre Outgrabe); Shabbat (Winnipeg Jewish Theatre); Pariah (Fancy Bred Theatre/RMTC’s Strindbergfest).