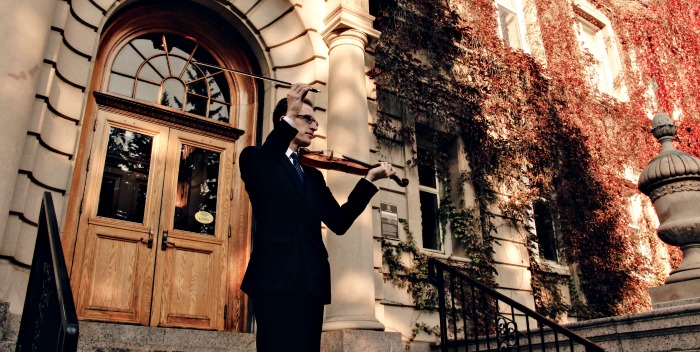 UAlberta master of the keyboard talks about handing down the piano’s powerful traditions to his students For the second in a series of video interviews celebrating the University of Alberta Department of Music’s 50th Anniversary, we caught up with Professor Jacques Després. Video Credits: Grant Wang. Multimedia Technician, Faculty of Arts, University of AlbertaDirected by: … Read moreVideo: Jacques Després on key rewards of teaching piano – curious arts 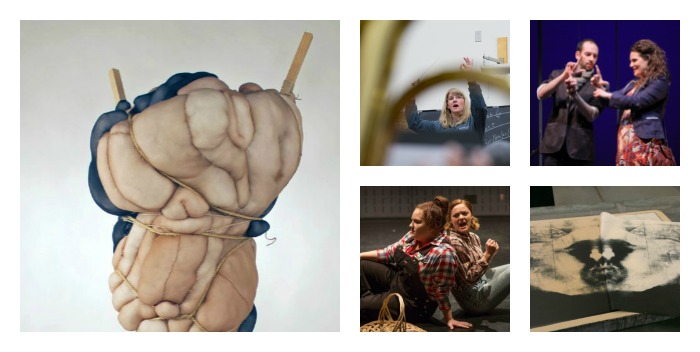 The early weeks of 2016 are jam-packed with UAlberta shows but I wanted to make sure we give 2015 a much deserved round of applause before we wade too far into the New Year. Here’s to the curious people, creative projects and processes that intrigued us the most in 2015. Here are our top five … Read moreTop five Curious Arts stories of 2015 – curious arts