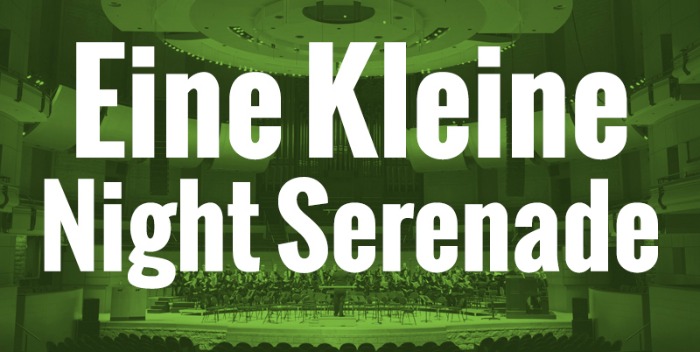 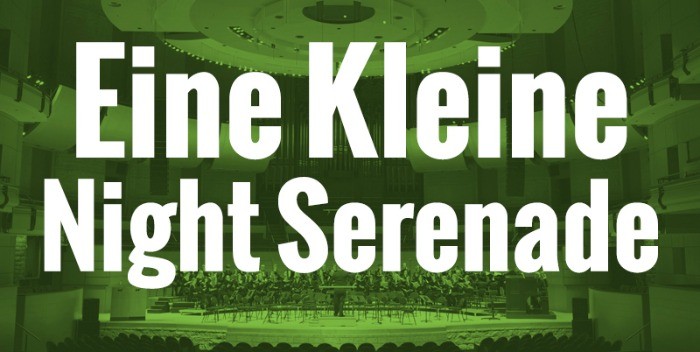 You don’t have to be well-versed in Tchaikovsky to be moved by his music. In the words of famous conductor Leopold Stokowski, of Bugs Bunny and Fantasia fame: “Tchaikovsky’s musical utterance comes directly from the heart and is a spontaneous expression of his innermost feeling. It is as sincere as if it were written with his blood.” 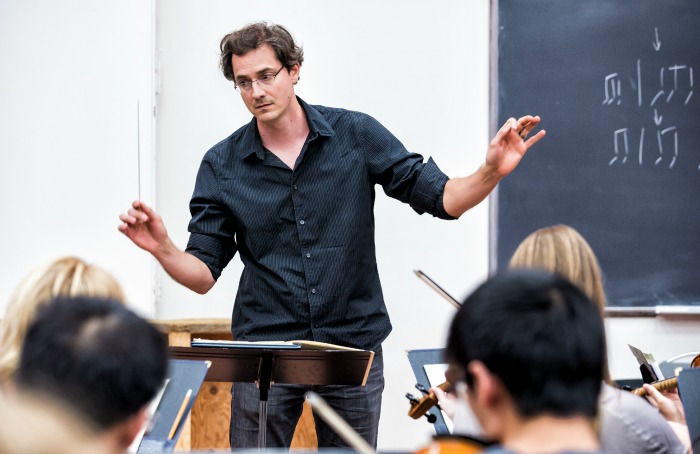 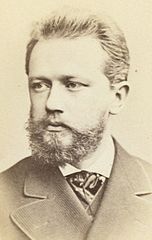 Symphony no. 6 was Tchaikovsky’s final symphony

Written very quickly over four months in the spring and summer of 1893, Tchaikovsky led the first performance in St. Petersburg in October 1893, nine days before his death.

“He poured the pinnacle of his compositional skill as an artist into this piece,” says Petar Dundjerski. “Having completed The Nutcracker just the year previously, he was the most famous composer in Russia at that time, and famous throughout Europe and the United States.”

The Russian title means “passionate” or “emotional,” although the French translationPathétiqueis generally used in French, Spanish, English, German and other languages

Tchaikovsky considered calling the work “Programme Symphony,” famously remarking that “There is a program to this symphony, but let them guess.”

Some call it his testament, or suicide note, as if he was anticipating his death.

“This is not supported by any facts, but a romantic way of looking at it,” says Dundjerski.

Others suggest it was an arias symphony, dedicated to his nephew, Vladimir Davydov, a young man he had a platonic relationship with but had developed deeper feelings towards.

Tchaikovsky often wept a great deal while composing it

“In many ways, it was the happiest time of Tchaikovsky’s life,” says Dundjerski. “He was not suffering from depression at the time. He had just been in New York, as honorary composer, opening Carnegie Hall. He was at the top of his power as a social human being, as well as an artist, but he was not fulfilled sexually. At least not in terms of being accepted by society and that’s a fairly major part of one’s existence.”

Tchaikovsky lived as a bachelor most of his life. His attempt at marriage with Antonina Miliukova lasted less than a year, with the two living separately and Tchaikovsky paying a financial settlement annually to the woman. He died a married man.

“Enough people knew he was a homosexual, the people in his family and his closest friends,” says Dundjerski. “Obviously if any of that was made public, he would have ended up in serious legal trouble and completely shunned by Czarist Russian society, of which he was a prominent member.”

Tchaikovsky considered Symphony No. 6 the best of his works

“He was super proud of it. He considered it the most genuine of his works and loved it like he had never loved any of his musical offspring,” says Dundjerski. “Most composers doubt everything they write and revise it 10 times after. They never know if the piece is going to be a success if it is not critically acclaimed, they are crushed and so on. But Tchaikovsky was certain he was on to something great.”

Dundjerski describes the first movement as bombastic but also introspective. “It is as though Tchaikovsky is obsessed with a topic and struggling, but finds a more positive or optimistic way to work through it.”

The second movement is an odd, expressive waltz.

“If you thought of it today like a hip hop song, it would just have something really twisted about it,” says Dundjerski. “The waltz is supposed to be in three, but here it is in five. If you were dancing this waltz, it would be like skipping every other bar. There’s a constant feeling of descent. Something doesn’t quite feel right.”

The third movement is a super energetic march that ends at a huge high point.

“Usually audiences applaud there. It is such an energetic point.”

The final movement is why people hear Tchaikovsky’s Symphony No. 6 as a revolutionary piece of 19th century art

“It is a slow movement with fewer and fewer people playing. It is a like a heartbeat pounding, with more effort and less success and finally dies away,” says Dundjerski. “At no point before in history had the symphony ended on a desperate note — especially not disappearing into nothing.”

“To have one musician play one single note in a 50-minute symphony, it is quite extraordinary. That points to the moment when we know the struggle is over. He is resigned to what comes after. It is extremely moving.” 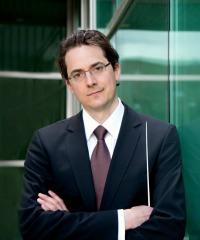